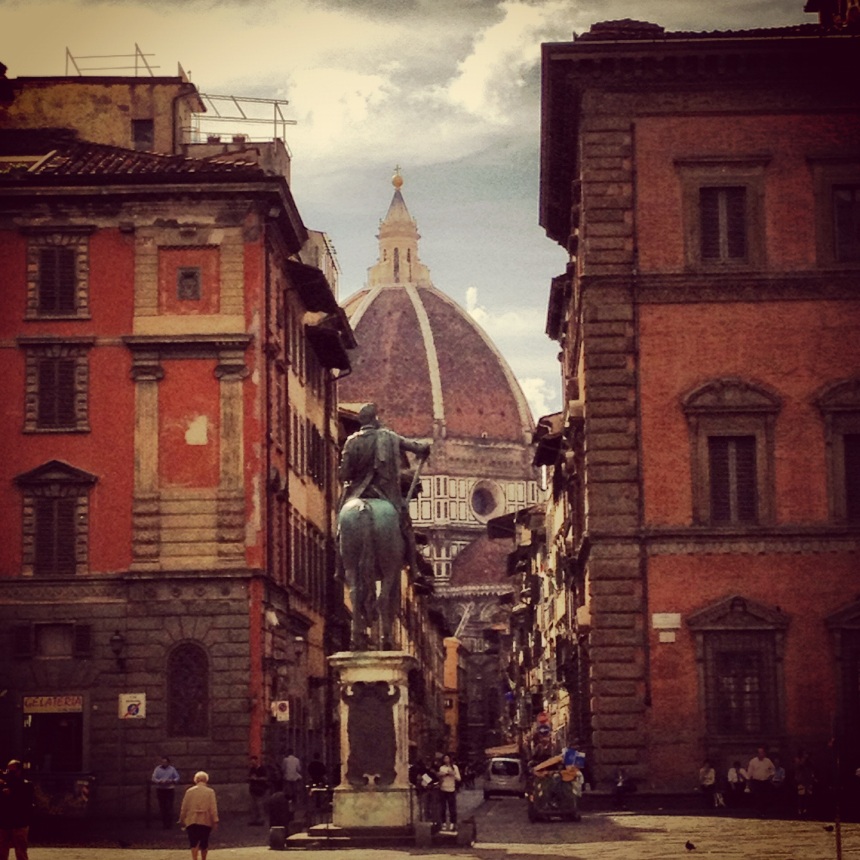 Last summer, one of our youngest artists, Teresa Oaxaca took an extended vacation to travel to Europe and visit the classical art cities for both inspiration and to further educate herself.  Here’s a little about her trip in her own words:

In July of last year, I went on a four month-long trip to explore European Old World cities and art collections- something I have always been longing to do.  The appreciation of art and the making of it are very closely linked for me.  This was intended to be a part of my continuing education as a painter.  It was also a really fun vacation with no fixed schedule and the goal to experience as much art, music, and culture as possible.  I got around by rail and foot, and stayed both with friends, and in rented rooms along the way.  Another feature of my trip was the incentive to visit antque stores and outdoor flea markets in search of props to bring back with me to pose and paint in the studio.  I made a fantastic discovery in Vienna: two antique German dolls, which became my companions throughout the trip.  I carried their delicate porcelain bodies under my arm throughout many a train station. 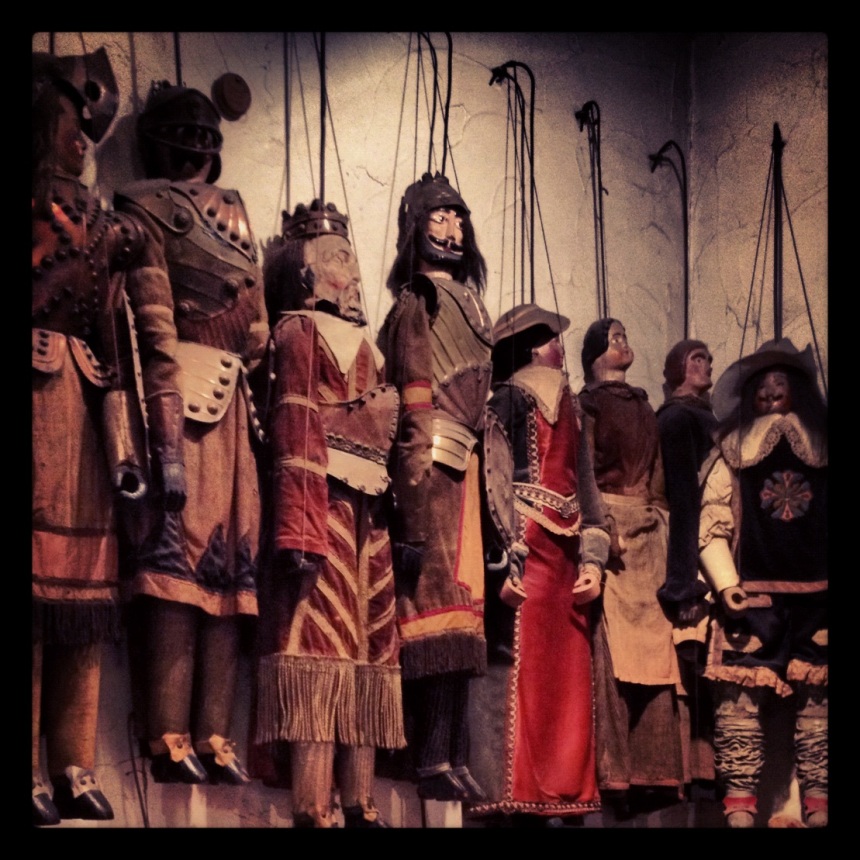 The motivation to go on this long and entirely self-guided tour came from the longstanding tradition of the “Grand Tour”.  The Grand Tour was an extended trip an 18th or 19th Century student would make around Europe to complete their classical education; usually with a large focus on Italian and French art.  To this day, many people still make these journeys as backpackers, or in one form, or another.  In my case, my fascination was with the kind of art I had become familiar with during my Academy days as a student in Florence, Italy.  A lot of my art books served as a guide, but I also kept an open mind, and clung to the reasoning that most every large city would have an art museum or something fascinating and worth the visit.

While making rounds of the galleries, I also looked up as many churches as possible- being drawn to their elaborate architecture, sublime decoration, and concerts.  Often, the sound of an organ coming from within was enough to stop me in my tracks. 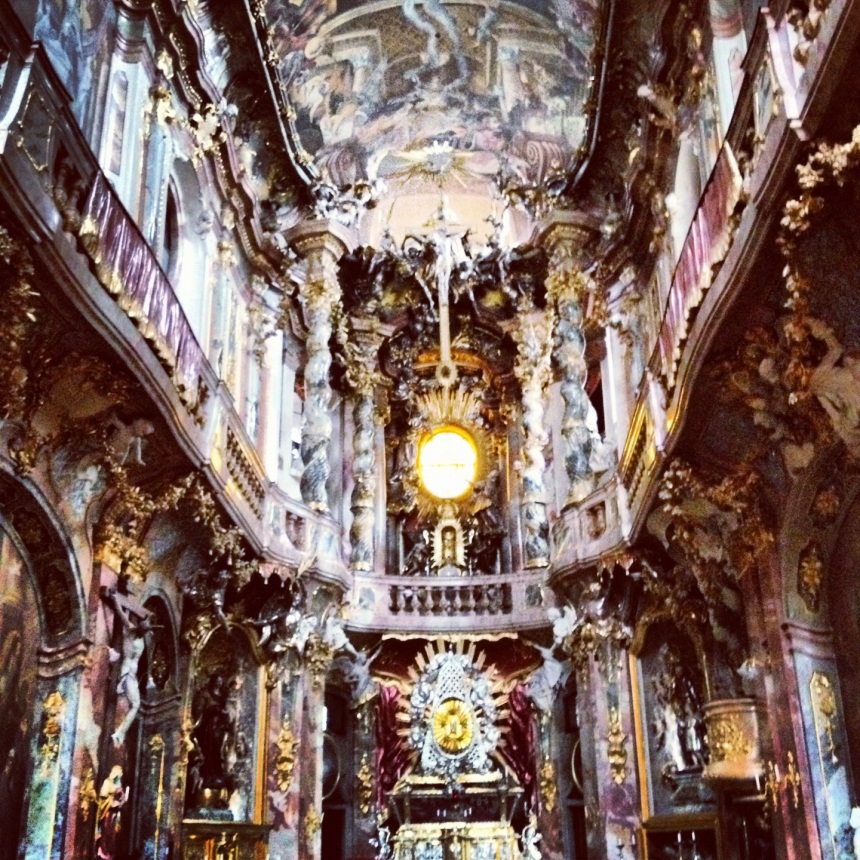 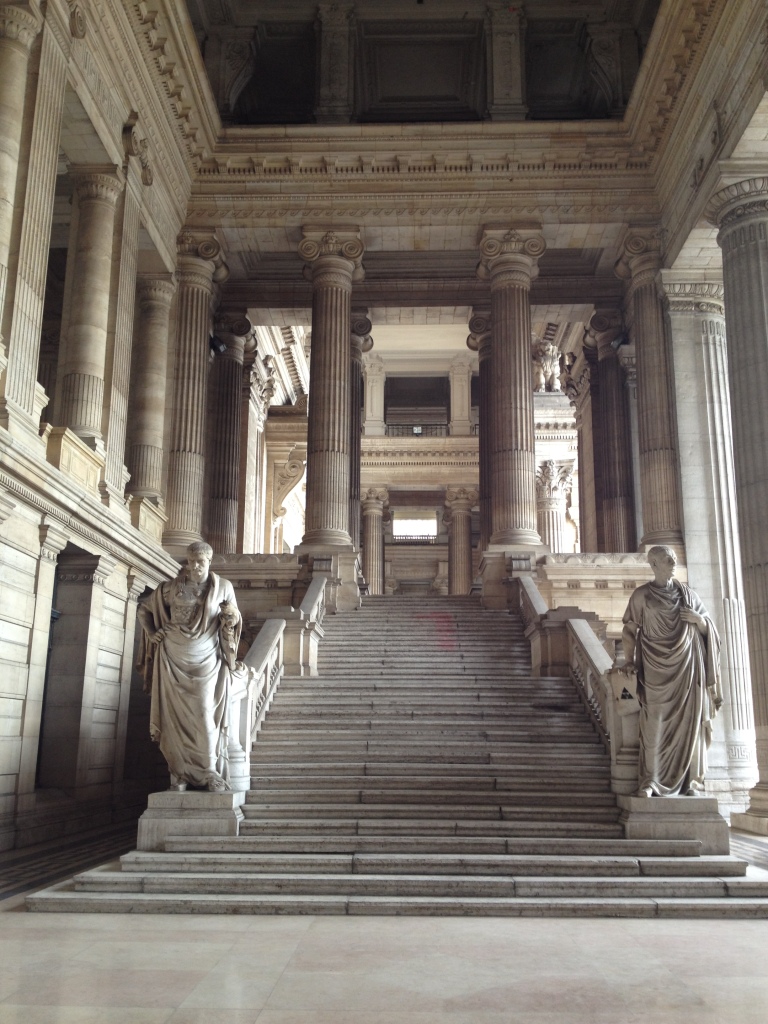 I spent a lot of time alone experiencing new places and finding my way around, and getting lost.  Along with the many new discoveries I made, it was alway comforting to find a view or spot an artwork that I had seen in a book or dreamed about long ago.  There was excitement to being free, but also a responsibility to look after my safety and well-being.  I can’t remember ever being so tired on some days.  The highlight was perhaps when I reached Mora, Sweden, which was the farthest up north I traveled.  The journey began in Stockholm and took me many an hour and several bus/train changes.  I had a high fever by the time I got there, and I hadn’t slept the previous night due to the necessity of staying up to make travel plans.  After finding my way to the Zorn Museum and having a good look around, I remember diving under the covers in my fresh bed, and having a nice long sleep.  Further along in my journey, I think I got wiped out in Munich and did similar.

Upon returning home I began a new series of paintings.  I think the break from painting did me a lot of good.  I feel as though I’ve broken through a few walls both mentally and technically.  By allowing my brain to restart, so to speak, I was able to do something that I normally find very difficult to do– that is to paint in a different way.  By the time I got to pick my brushes up again, I was ready to load the palette with more paint and experiment with a great variety of edges and paint textures.  I think this lent more breadth to my work while still being able to rely on all the old tools and approaches I have acquired over the years.  Since my return, I have spent much time in the studio and have become immersed in the work that has been forming in my head during the months of my trip.  The past year has been like this for me, with alternating periods of working extremely hard, and then taking a break to travel and live in other ways.  I’ve come to embrace this routine.  For me, painting is a very solitary and focused experience.  I don’t mean that I am completely alone, but my company consists entirely of models and people who collaborate with me on my projects in one way or another, my family included. I find traveling, taking work to shows, and meeting people to be a very different mind track. 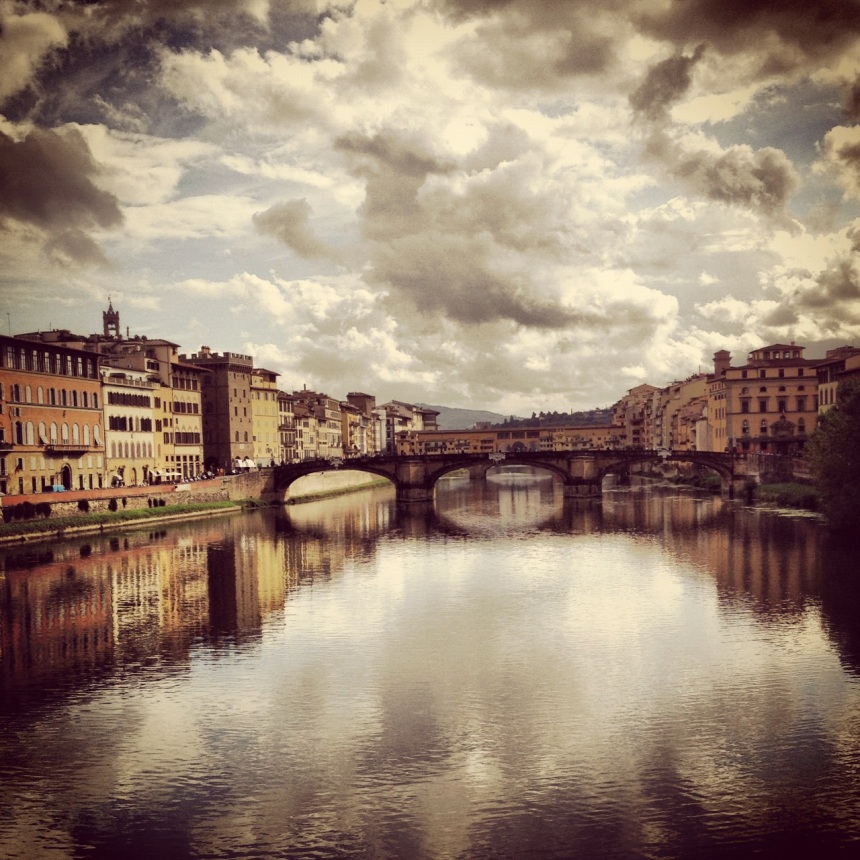 We are excited to include Teresa in a group show later this spring– stay tuned!!! And please let us know if you are interested in seeing Teresa’s new, inspired work from her travels as it arrives throughout the year.